HomeBlog
Which Desktop CPU do you need for your next PC?

Which Desktop CPU do you need for your next PC? 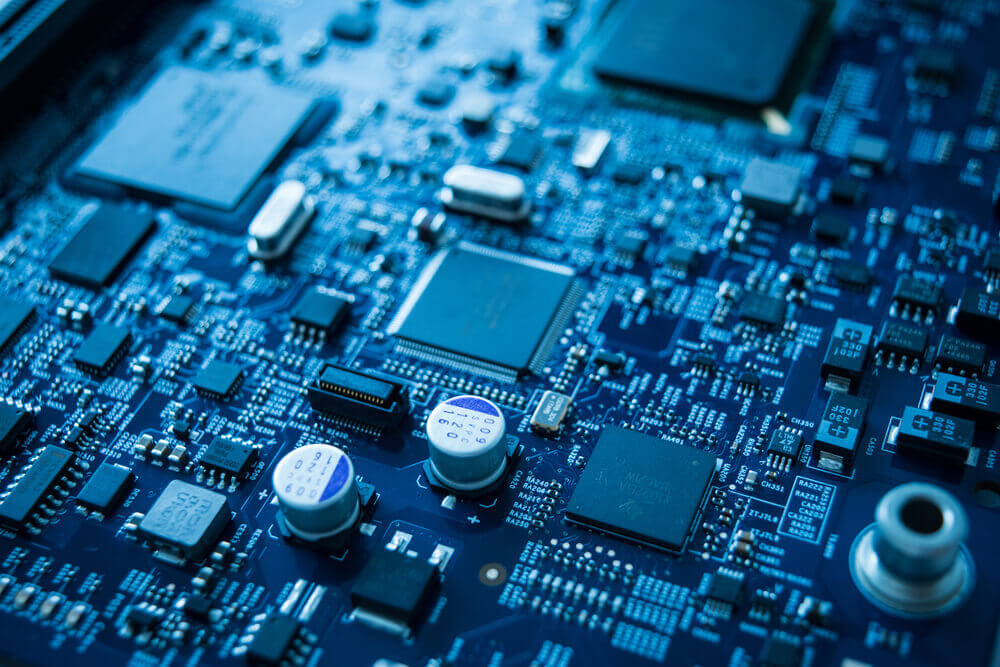 If you’ve been thinking about upgrading your desktop computers or workstations, you might be spending some time researching what CPUs (processors) you should be considering. If you’re a bit overwhelmed with the jargon and still don’t know exactly what it all means, this article is for you. Ultimately, you want to make sure that what you are buying is right for your needs. While the name of each processor tells you quite a bit about what you are buying, if you don’t know the difference between i3, i5, or i7, you might wind up having to repeat the process down the road.

i3, i5 and i7 processors are very similar in many ways as they are all based on the same basic architecture. They all fit in the same sockets and come with the same sets of instructions and largely do the same things with performance being the main differentiator. i3 differs from i5 and i7 in that it only has two cores. i5 and i7 have four cores. Technically, your computer could run on one core, but it would be very slow, especially if you were to be asking it to do two or more things at once. Four cores will allow your computer to run several processes at once and still maintain efficiency even if you are running a program in the background, such as an anti-virus scan or rendering a large file such as a video. Having more cores will dramatically improve the speed at which your applications run, at least for the most part. If you are primarily engaged in word processing and perhaps have several tabs open in a browser, a quad-core processor isn’t really going to make that much of a difference. However, if you are building games, graphics, audio, video encoding, or anything that requires intensive and fast processing, more cores will deliver the efficiency and quality you need without compromising your workflow. Twice the cores equal twice the performance.

One of the first things you may notice when comparing the features of each processor is that the clock speed on the core i3 is actually faster than the i5 and i7. Simply put, the clock speed represents the number of calculations the chip can handle in a second and generally speaking, the bigger the number, the faster the chip. That said, comparing different generations or different manufacturers of CPUs is like apples to oranges. It’s what the chip can accomplish in each cycle that is of greatest importance, much more so than the GHz. You might also notice a feature called Turbo Boost, something that is mentioned for the i5 and i7 processors but not for the i3. Turbo Boost increases the clock speed of these chips, but only when more power is required. This allows the processor to run faster without drawing extra power or generating extra heat. It increases the clock speed of the processor to a much higher value than the stated base clock speed and in general, helps the computer to run more efficiently.

GPUs, or graphics processing units, are integral to the efficient processing of any graphics-intensive application, such as running or designing a game, in professional audio-visual processing or visual effects rendering. It is a programmable logic processor that is specifically designed for display functions and important for rendering graphics, animations, and video to the computers’ display. If the CPU is the “brains” of the computer, the GPU is its eyes. There are two kinds of GPU: Integrated, which is bound to the motherboard and shares RAM with the CPU, and dedicated, which has its own RAM and therefore does not compromise the computer’s performance. You may want a dedicated GPU if:

GPUs and CPUs may be different, but they are linked. For instance, high CPUs require high GPUs, and the reverse is also true. You wouldn’t be doing yourself any favours if you were to choose a computer with a high CPU but a low or integrated GPU. Running applications that require a higher GPU may not run as they should, and eventually it will overload your motherboard. For best results, choose the highest processor speeds with the highest dedicated GPUs you can afford, that way you will always have enough to power whatever you might get up to, even if what that looks like happens to change in the future. Greenlight is an IT consultancy and managed services provider in Sydney and Melbourne. If you are looking to upgrade your device fleet and have any questions about what you should be purchasing, give us a call today.