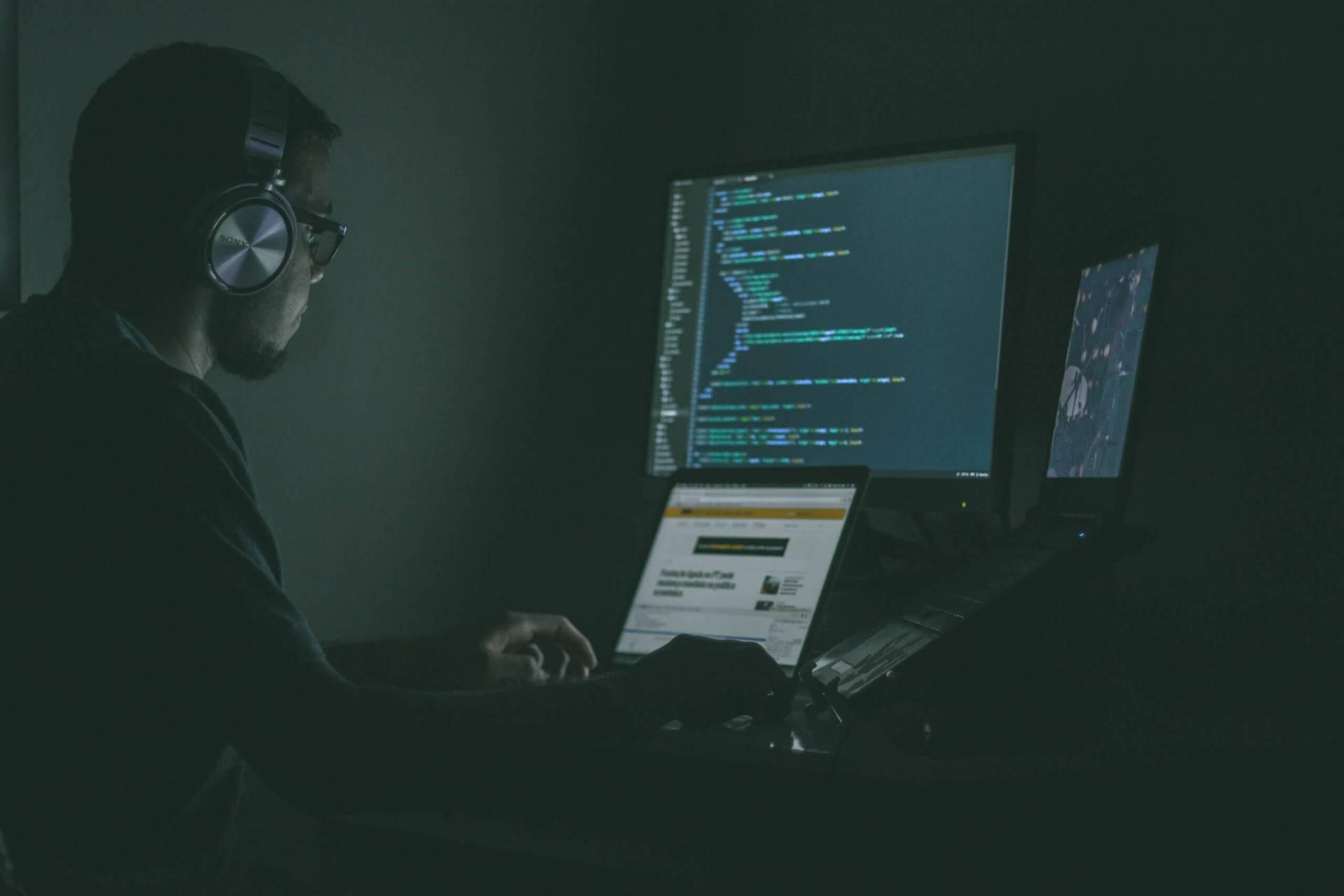 Microsoft will no longer be supporting Windows 7 after a ten-year stint—as announced last December 16, 2019.

The purpose of this direction is for the tech giant to pour its ample resources into more lucrative, newer technologies. Essentially, Microsoft has squeezed as much juice as it can out of Windows 7. It doesn’t make sense for them to continue providing technical assistance and software updates that protect PCs using the outdated program.

The Impact on Your Businesses

First and foremost, Windows 7 is still being used on 39% of all PCs.

What does that mean, exactly? That even at under 20% of total usage on PCs, there are still over 280 million systems with Windows 7 in place. At such a vast number, it’s fair to guess that small to medium businesses make up enough of those totals. Especially since many owners might wish to sidestep the costly nature of upgrades.

Though, with the removal of all support for the system, keeping Windows 7 installed will end up being more costly than merely paying for the upgrade to Windows 10.

So, as a business owner or stakeholder who may still be using Windows 7, you’re likely interested in knowing what might happen after neglecting to upgrade.

Let’s examine some of the most significant risks involved in continuing to use Windows 7 on your PC and how it can affect your workplace:

The Top 5 Risks of Staying with Windows 7

Of those vulnerabilities, 6 were rated critical with the other 23 being deemed important.

Think about it, that’s one month alone—and the only reason those changes were made was due to an extended support phase focused on fixing flaws. Those snafus on Windows 7, since it’s an older system, have continually surged over the years. Now, without support, these issues will be seemingly never-ending.

Studies from 2018 about cybersecurity in small-and-medium-sized businesses reported that 67% of survey respondents experienced some form of cyber-attack. On top of that, another 58% went through a data breach with employee or customer information.

These stats prove that businesses are already susceptible to these attacks. With Windows 7 now lacking the infrastructure to deal with these issues, if you don’t upgrade, the consequences could be disastrous.

On a per-system basis, it’ll be possible to receive extended security support. However, there’s an additional fee paid to Microsoft per computer to obtain the appropriate security updates. Furthermore, the dollar amount owed to Microsoft will double every year and caps out at a maximum of three years.

The price begins at $50 per machine—meaning by 3 years it’ll be $150 per device. If you have around 10 machines, that can prove quite costly.

As technologies keep improving, functionality enhances. If you’re on an outdated system, the slower it’ll run, and it’ll be less equipped to handle the state-of-the-art tools that’ll keep you ahead of your competitors.

When your employees end up with inferior technology, their morale tends to suffer. For many staff members, it can be a bad look when you fail to equip them with systems, programs, and software that isn’t – at the very least – up to date.

If you don’t update to Windows 10 soon, your team might get the idea that you aren’t invested fully in their success. From there, frustration brews, work tends to be negatively impacted, and you’ll have an office full of employees at their wit’s end.

The Very Real Problem of Malware in the Workplace

As technology keeps reaching new heights, so does its propensity to be malicious and dangerous. Businesses far and wide must be eternally vigilant in the face of these threats that can damage both their reputation and bottom line.

Although this hasn’t occurred on a Windows 7, these attacks come from everywhere when sensitive information or money is involved. As proven by Landry’s, with state-of-the-art systems in place, these cyber breaches situations can be nipped in the bud.

So how do you mitigate these risks?

The short answer is to move to Windows 10 to receive the full support from Microsoft.  This can be done by upgrading your operating system on your  existing PC's, assuming your hardware is capable of handling the demands of a modern operating system.  If you PC is more than 3 or 4 years old, it is probably more cost effective to simply replace the PC.