HomeBlog
Should Businesses Be Afraid of The Dark Web?

Should Businesses Be Afraid of The Dark Web? 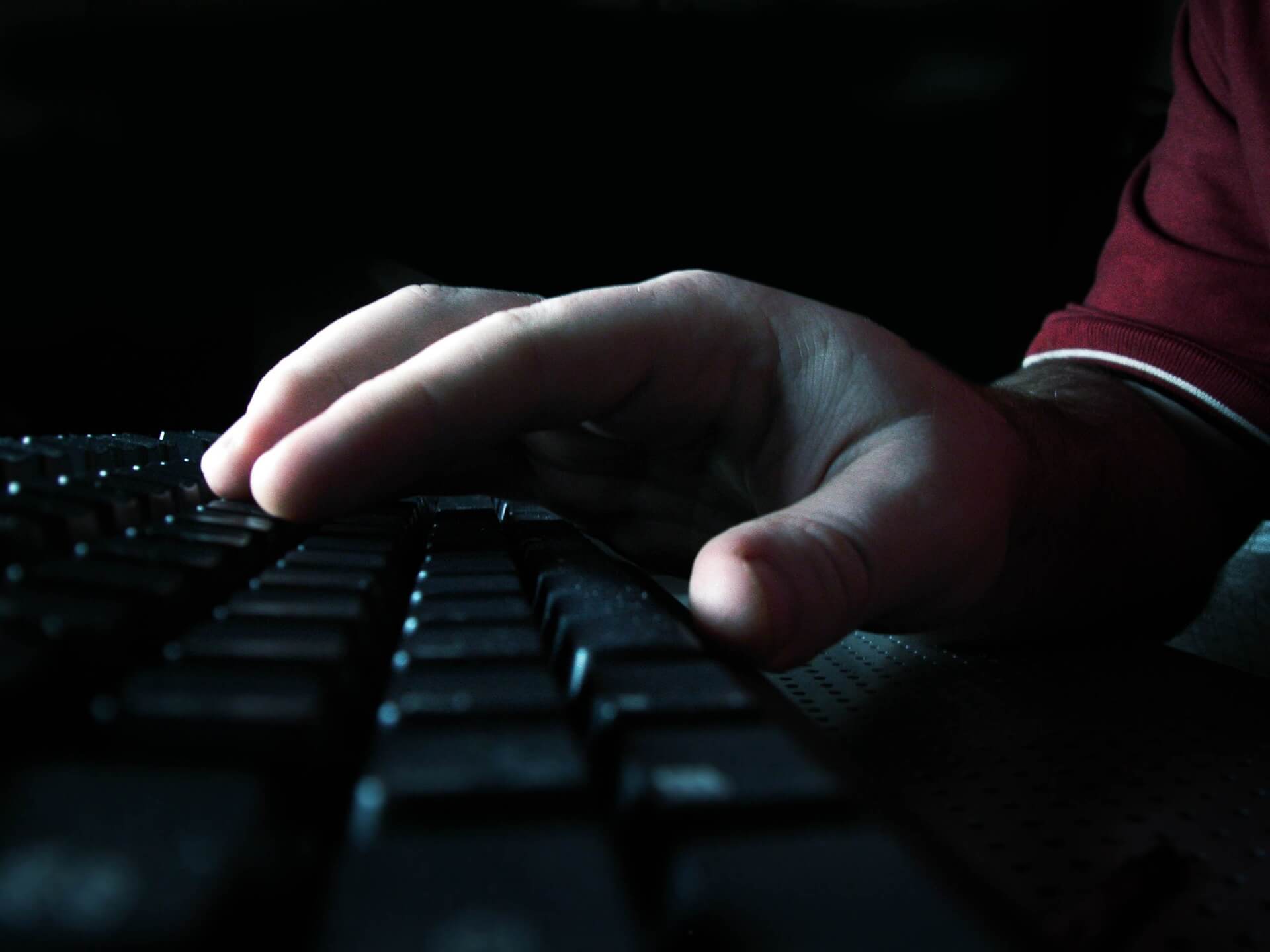 While inthe past a new business would only have to worry about physical threats thatmight walk in and try to steal from them, those days are long gone. Now, thebiggest threat to businesses are invisible attackers that they will never evensee coming until it’s too late.

These individuals are lurking in the shadows of your company’s network instead. This makes them even more dangerous than the criminals of yore, but where do they go after their attacks? Where do these cockroaches flee to? It’s called the dark web.

What is the dark web?

Ironically,the technology which makes the dark web possible was created by the USgovernment in the 1990s. It’s called TOR, and this software allows computers toexchange information anonymously. Now, TOR has become synonymous with the darkweb.

However,the dark web itself is much more than that. It’s a huge network of anonymous andhidden websites where the criminal world now does business. This includes amedley of unsavoury illicit activity from drug deals to weapons trading tochild pornography rings.

The darkweb is not entirely bad though, and there are some people who use it forlegitimate purposes. This includes political activists and journalists who needto pass information anonymously to remain safe in corrupt countries.

The mostinteresting thing about the dark web though is that until recently nobodyreally cared about it, so what happened?

The SilkRoad was an online marketplace on the dark web that allowed individuals topurchase illegal items for Bitcoin. In most cases, these users were kidslooking to buy party drugs on the internet, but in 2013 the Silk Road was takendown, and in its place, many other dark web marketplaces have sprung up.

While manypeople despised the Silk Road for its blatant disregard for the law, it didhave rules in place which permitted the sale of many things. Its newcompetitors though were not so caring about who became the victims of thesesales.

Now, thedark net has exploded with activity surrounding crimes which are no longer asharmless as people doing their personal festival shopping. The dark net’s newbusiness is in fraud and identity theft.

Cybercriminals now scrape and sell the personal data of individuals and businesses which they’ve stolen from websites or computers with poor security. This could include credit card numbers, medicare numbers, banking details, private documents and more.

What if my data is on the dark web?

If yourinformation is already on the dark web, then there’s little that you can do.While the authorities do take these sites down when they can it’s likely thatanother one will simply pop up with it for sale again.

The bestmethod for protecting yourself is to make sure this never happens. For anindividual, the dangers of the dark web will be related to their identities,but the prize is often different for cybercriminals who are targeting abusiness.

They’llmost often go after your files. They want to compromise your databases so thatthey can either steal and then sell your customers information or even holdyour information for ransom until you pay them. This can be scary, and it’spossible that everything you’ve worked so hard to build could be lost in one ofthese attacks.

What can I do to protect myself?

Protectingyourself from these criminals means having a good prevention method in place.Here’s what you can do to protect yourself.

Beef up your cybersecurity

Is your network security up to snuff? If not, you may want to have a cybersecurity company audit your safety procedures. This is particularly important if you work in an industry where you’ll be storing sensitive information on your customers.

Justinstalling a simple firewall is not enough. As your business grows you become abigger target, and don’t think that just because you’re a local business thatyou won’t be attacked. Ransomware attackers couldn’t care less who you are aslong as you pay.

Usingtwo-factor authentication, a technique which requires more than one form ofcredentials, often one involving something that must be physically present, canhelp with this. While not fool proof, it makes it much harder for your accountsto be compromised.

More oftenthan not when someone says they were “hacked” the truth is that they were avictim of a phishing scam. Phishing doesn’t use brute force attacks to accessyour network, it simply asks your most vulnerable employee for the keys.

That’s whyit’s important to make sure that everyone in your organization is up to speedon safety protocols. You should be having training sessions that help them toidentify and avoid scams and to recognize when something is up.

However, ifyou have addressed the first item on our list, then your cybersecurity teamshould have roadblocks in place that stop naive employees from wandering intomany traps designed to steal your information.

Thoughtraining your employees on safety protocols is something that you can do forfree without even employing any new software. It just takes time and knowledgeto accomplish.

There areactually services which will monitor the dark web for you and tell you if yourinformation is being sold. While there’s not a lot you can do if it’s alreadythere, it does give you a heads up that allows you to go into disaster recoverymode.

You can usethis opportunity to change your passwords, up your security levels and protectyourself from data breaches before they happen.

There aresome cybersecurity firms which include this as a service in their packages, andthat means they can take care of everything for you. This is particularlyuseful for smaller medical practices which handle sensitive information but maynot have a large enough infrastructure to warrant a fulltime IT department.