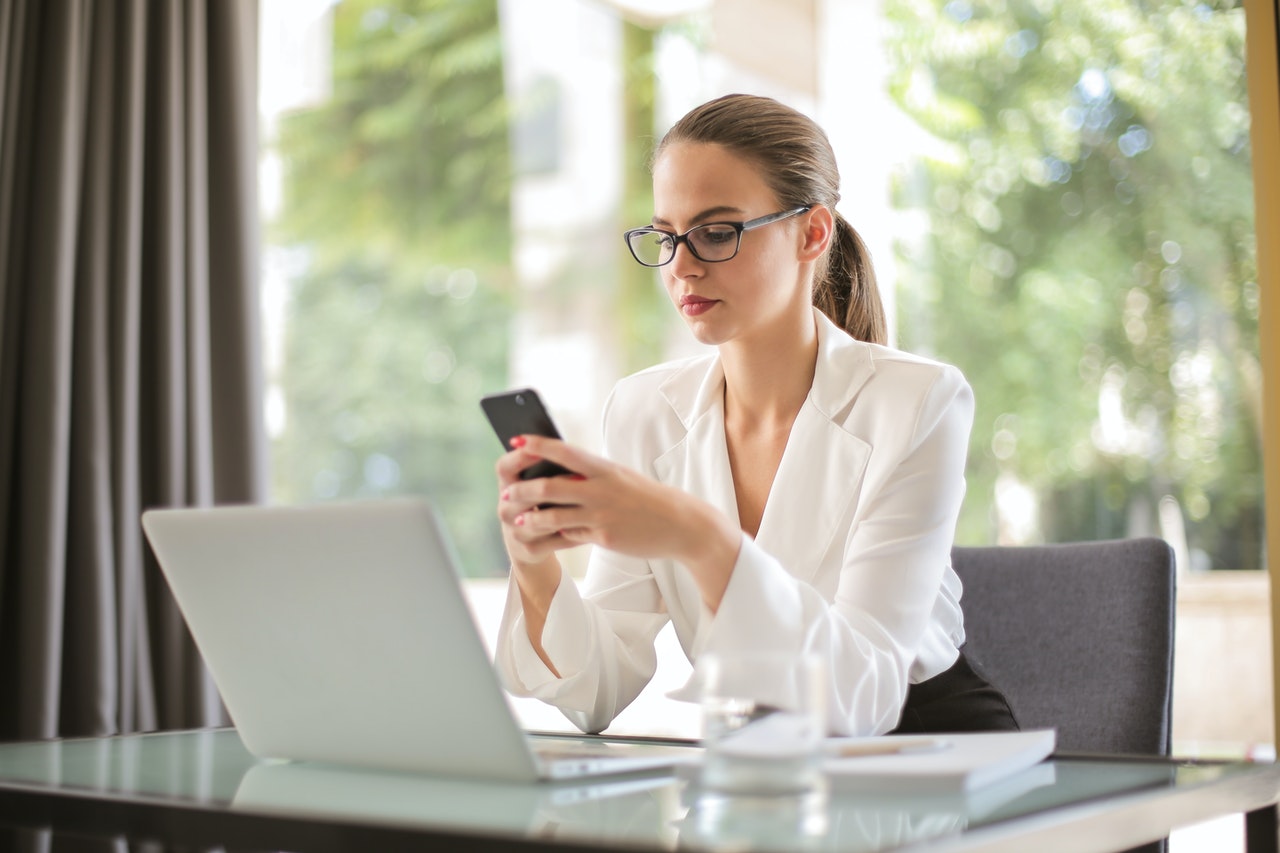 There are still about 488 million active copies of Microsoft’s Windows XP live and running. It’s a wonder what Microsoft can actually do to move people forward onto their newest desktop environments. But what have we seen so far?I have seen a lot of scare mongering by the Microsoft PR machine. If you're running Windows XP, it's likely you're getting pop-ups warning about expired support.Microsoft have a real problem on their hands, infact they have delayed this plan to end Windows XP support twice already. The problem is that the majority of users unwilling to upgrade thier systems believe they:

While I can at least agree with one of their views that Windows 8.1 is a terrible OS, unfortunately I cannot agree with them all.So many devices that we use every day run on XP operating systems.From ATM’s , Display systems, Specialized medical equipment & POS systems. It's scary to think what could happen if these systems were even inadvertedly connected to the internet. And don't laugh, this can happen.The matter at hand is more serious than you may think, as XP will no longer be a secure environment as of April.This means Microsoft will stop rolling out security patches, XP will no longer be patched for vulnerabilities. You know, the ones hackers with malicious intent find on a daily basis.This may not be a huge concern for your regular Joe who stays glued to the web for a bit of web surfing and the occasional cat video. But imagine the ramifications for a company whose computer fleet can be taken down with one vulnerability. That this can happen due to running an outdated 13 year old operating system is beyond ludicrous.Reports suggest hackers may be stockpiling vulnerabilities that Microsoft doesn't even know about already!The day the patches stop, the world is opened up to large amounts of exploits and zero day vulnerabilities. Bad stuff, which Microsoft will not assist you with or fix.As at now, businesses should at the very least be running Windows 7. It is currently patched as per Microsoft’s twice a month patch cycle. April is definitely going to be an interesting month.If you're running outdated software, give us a call on (02) 8412 0000 before Windows XP Support runs out. We'd be happy to provide some advice, and ensure that your business-- and your customer information-- is (and remains) safe.