HomeBlog
When should your business move away from Windows 7 and why?

When should your business move away from Windows 7 and why? 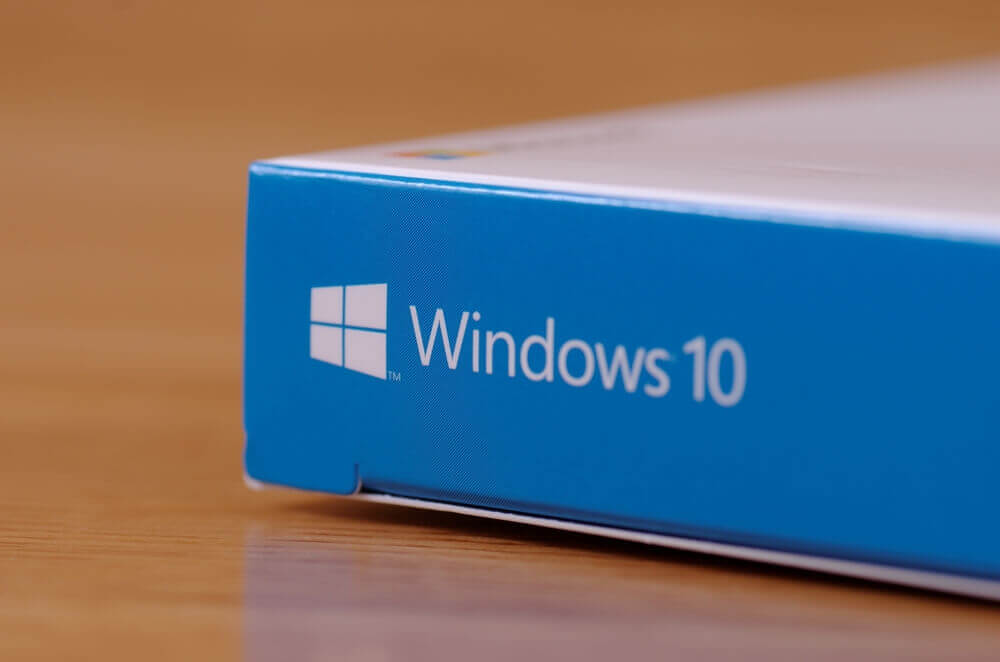 If your business is still running Windows 7, you have probably already had a conversation or two about upgrading to Windows 10. While most of the advantages of Windows 10 are pretty obvious, there may be some serious repercussions to not upgrading that you should also consider. At this point, it’s more than just a “nice to have” – it’s a necessity that you can’t afford to pass over.Still and all, almost half of the computers in the world that run on a Windows operating system are running Windows 7. Windows 10, however, continues to gain ground in this space, as its value and feature set is seen more and more as necessary to modern workflows.So, in answer to the question of “when” – the answer is definitely “now”, or at the very least, “soon”.

Microsoft warns that Windows 7 is insecure, and can even be dangerous to use. Since it does not operate as Windows 10 does (self-updating SaaS), updates must be done manually and regularly. If you’ve been on this operating system for a while, you likely have a workflow that includes this action, but what you may not know is that pretty soon, Microsoft will cease to push out security patches and updates for Windows 7 altogether.Ultimately, if you decide to wait, you are just delaying the inevitable and may be putting your company and its data at risk. In fact, Microsoft themselves continue to urge Windows 7 users to begin their migration as soon as possible, because the patches being issued may not be enough to keep it secure.

Cost of operation will continue to rise

You could continue to use Windows 7 if you are paying extra for a Microsoft Custom Support Agreement, but the cost of remediation, if you are indeed affected by a malicious attack may be astronomical.By comparison, Windows 10 is fully prepared to combat these attacks and will continue to offer robust protection even as these threats become more sophisticated. Some of the ways Windows 7 will impact your bottom line include increased IT hours spent combatting malware attacks and an increased volume of support requests.Why have your IT team chasing their tails when they could be working on something far more productive? It’s much more than dollars and cents – it’s good common sense, period.No new features coming down the pike Windows 7 comes to an end in January 2020. Until then, updates will be limited to integral security patches, but there will be no new features added starting now. This means no tablet support, and none of the flexibility and connectivity we have begun to take for granted.Additionally, there won’t be any new hardware driver updates, as most modern drivers are being written specifically for Windows 10 OS. This goes for all the latest software as well, so if you’re hoping to add new versions of other apps, very soon you may not be able to.Windows 7 does not support the newer Intel, Qualcomm, or AMD chips, either; though this was likely a calculated move by Microsoft to push users towards Windows 10, there’s no use fighting it, because it just is what it is.In 2017, Windows 10 is well-established Microsoft is urging Windows 7 users to start making the move now. With only three years left in its lifecycle, the gap is closing quickly. Having been around for a couple of years already, Windows 10 is well past its beta stage, which means that there are no surprises lurking around the corner once you do make the change.Additional benefits include:

And with the upcoming Creator’s Edition update, 3D and AR functions will be added, along with many more features that could well prove to be indispensable to a creative enterprise.

Greenlight-ITC: your Microsoft gurus in Sydney and Melbourne

If you are still running Windows 7 and would like to start the process of upgrading to Windows 10, call Greenlight-ITC today. Our technicians are Microsoft certified, and ready to help you start planning your migration.