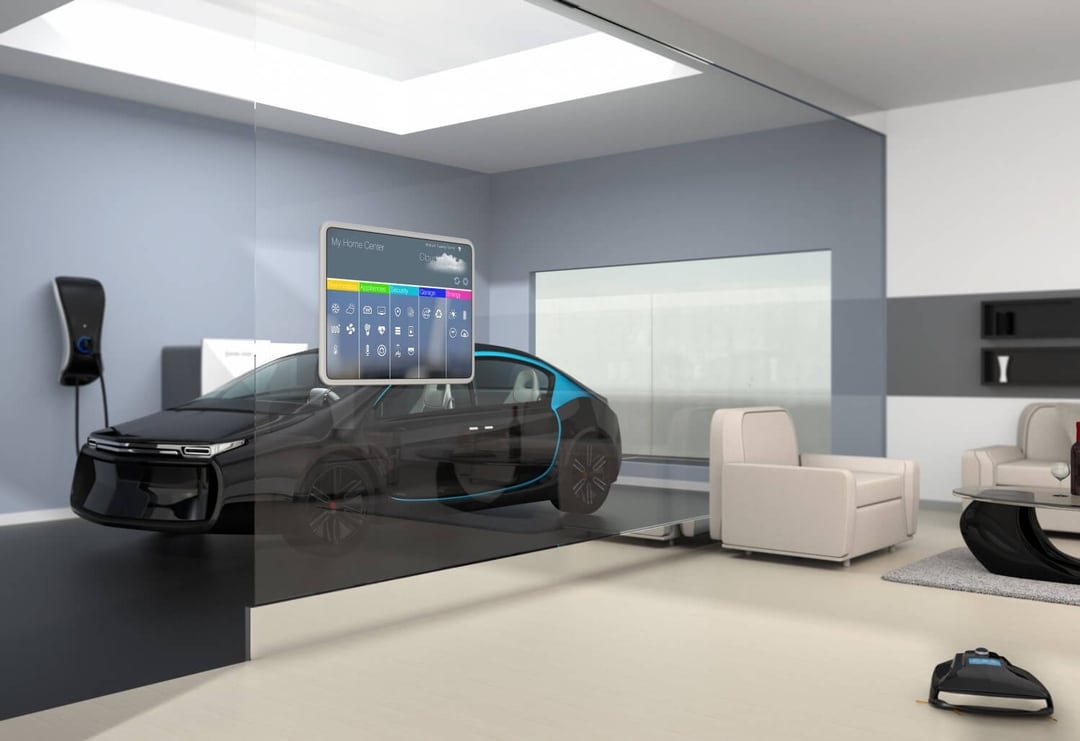 What is Virtualization you ask? Wikipedia describes virtualization as "the act of creating a virtual (rather than actual) version of something, including but not limited to a virtual computer hardware platform, operating system (OS), storage device, or computer network resources."I describe it as "building multiple servers on one piece of hardware."Essentially, virtualization allows you to convert literally racks of equipment down to 1 or 2 physical hardware nodes.[caption id="attachment_1904" align="alignnone" width="600"]

1. Lower Power CostsReducing multiple servers to one hardware host reduces the amount of power needed to run the setup.2. Lower Hardware Costs (only 1 hardware node, 2 for redundancy)Only one piece of hardware is necessary - by purchasing a VMware license, you could implement a second piece of hardware to set up a redundant failover server in case there is an issue with the first.3. Faster Server Reboot TimesA virtual server does not need to perform the usual hardware checks on startup (Bios , Raid checks, boot to USB , Memory tests etc.) enabling it to come back online much faster.4. Lower Labor CostOnce one virtual server has been created, a template can be used for all future virtual servers to save time and labor costs.5. Ability to isolate ApplicationsVMware's software allows services to be split across servers (ie. Exchange server on one, Domain Controller on another, and File Server on another). This allows individual reboots, negating the need for total downtime of services.6. Quick server setup timesVirtual Machines can be setup in advance - with drivers installed and windows updates valid to the date of creation - so that they can be quickly deployed at short notice.Earlier in 2013 Greenlight undertook a virtualization project for one of our clients, consolidating 2 full server racks of equipment into one 2RU Dell Server.This company has significantly reduced their IT costs per month, and represents just one of the benefits of virtualization.

If you would like Greenlight to look at your infrastructure and assist in the virtualization of your systems, call or email us and we can tailor a project to your company's needs.