HomeBlog
The Green IT Revolution

The Green IT Revolution 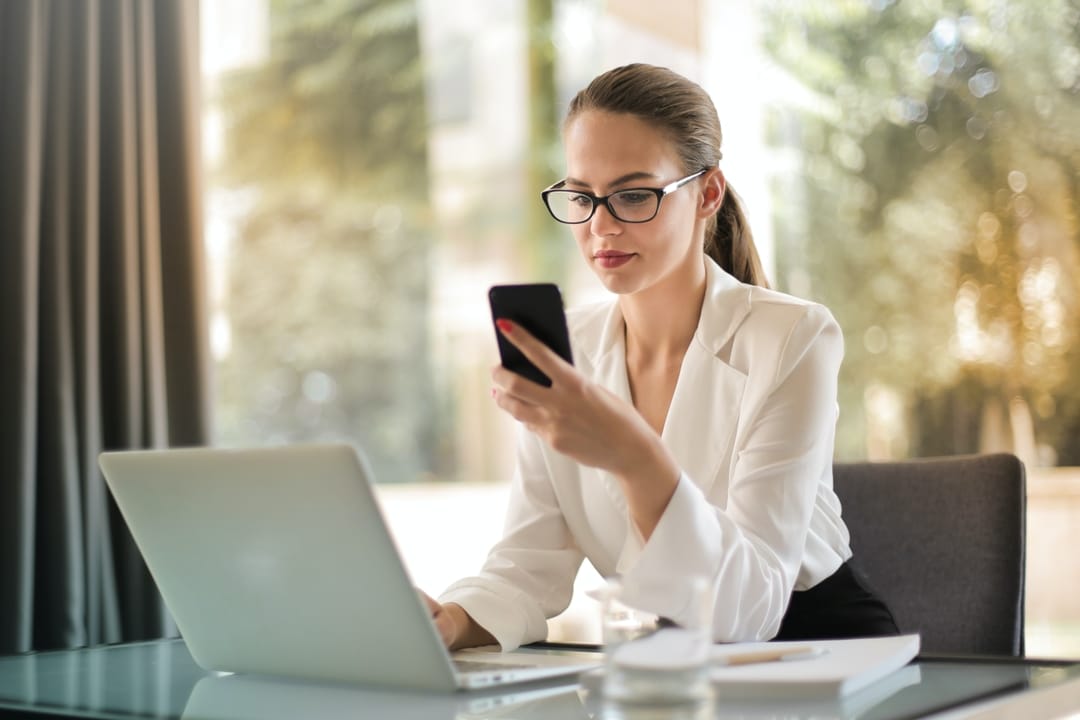 Nokia does it. So does Apple. And Microsoft jumped on that bandwagon in 2005.What am I talking about?These companies are all green IT companies.More than just a buzzword, green IT is becoming more important. Green IT companies represent a new breed of business – companies that care about the preservation, restoration and improvement of the natural environment; companies that make meaningful steps to ensure their business practices are environmentally friendly and sustainable.The growing importance of going green cannot be overlooked, with a full 72 percent of consumers reporting that they are more likely to recommend a brand that supports a good cause such as environmental sustainability over a brand that doesn’t.

Benefits of Green IT

Far from being a drawback, companies that decide to adopt environmentally friendly policies stand to reap a wide range of benefits. These include:

It has been clearly demonstrated that the goodwill generated by companies going green has a net positive impact on sales. For example, it has been found that 50 percent of global consumers are willing to pay more for goods produced by a company that has implemented programs such as those that are environmentally friendly, with a full 43 percent of consumers actually reported to having done so. These figures give a clear indication that companies stand to make more money by going green and letting potential customers know about it.

Going green can also lead to massive savings in operating costs. For example, energy conservation programs such as those by Duke University’s IT Department not only made reductions of greenhouse gas emissions, but are also estimated to save the division $330,000 if the guidelines are followed. For Southern Utah’s IT department, it has been estimated that their new energy saving technology will cut their energy costs by 60 percent, allowing vital funding to be channelled into areas that need it the most.

3. Positive Contribution to the Environment

Of course, the most important beneficiary of going green is the environment. Green IT companies have been making huge strides in helping the environment. It’s estimated that AT&T will cut their carbon dioxide emissions by 20,000 metric tons through their environmentally friendly policies, striking a major blow in the fight against human influenced climate change. Motorola is not far behind, having cut their carbon footprint by 35 percent through their own mix of green policies. With more companies coming on board the green train each and every day, a bigger impact is being made in protecting and preserving the environment.

How to Go Green

Even if you aren’t a huge IT company, going green may be easier than you think. In fact, here are a few simple ways in which even the smallest of IT firms can join the green revolution:

One of the best and easiest ways to go green is through reducing the amount of fossil fuels that you use. By adopting energy conscious behaviours such as switching off lights when leaving the room or unplugging electronic items when not in use, you can make a significant impact on your fossil fuel consumption. Also, buying energy saving equipment can also result in significant reductions in energy usage, as well as help you save money on energy costs. Some companies such as Apple go even further, creating renewable energy sources such as wind power to cut down on fossil fuel consumption and toxic output.

Limiting the amount of physical products you use within your company or business is another hallmark of a green company. For example, reducing the amount of paper being used by sharing business documents electronically and reducing or eliminating unnecessary printing is one way in which companies can quickly and easily make a positive contribution to the environment.

Another great way to go green is to recycle your products. Through recycling, you’re reducing the amount of physical waste that is produced. This is important because waste can easily cause pollution when chemicals from those products leach into the water table, rivers or streams, or are eaten by animals. One great example of recycling is Dell’s “no computer should go to waste” program. Customers are encouraged to bring back their old computers to be recycled, and even non-Dell customers can bring their computer products for recycling and disposal.When going green, all options must be considered in order to achieve the best results both for your business and the environment. Care must be taken to ensure that you don’t end up instituting policies that actually hurt, not help, the environment. However, with proper policies in place, your business, customers, and the environment can all benefit with your IT business adopting green policies.