HomeBlog
NBN and the Federal election: Should SMBs Be Scared?

NBN and the Federal election: Should SMBs Be Scared? 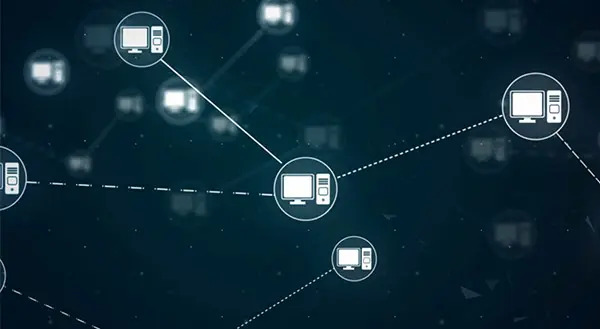 With the 2013 Federal Election just around the corner, we think it is time to give our opinion on the status of the National Broadband Network and its impact for Small Business. Politics aside, it is useful for business owners to know where they stand, and their options given the current status and future plans of both parties.You are probably aware that the NBN rollout is way behind schedule, so much so that the NBN CEO Mike Quigley has recently resigned.As of June 2013, NBN Co claim to have passed 207,500 homes and businesses with fibre in the street, but this does not mean they can actually get access. It is estimated that around 55,000 still need to have fibre run into their premises. According to NBN Co there are approximately 35,000 active connections on the new fibre network.However since the government has paid Telstra $11 Billion to get access to its network, nothing is going to stop the rollout.We are still going to get an NBN in one form or another. The only question is the technology, and timeframe. Labour want to continue with the fibre rollout to each premises, even though it will take longer and cost more than they estimated. The Liberals want to put a box on each street corner and use Ethernet over Copper technology (EoC) to deliver a similar service at half the time and the cost.The bottom line for any small businesses striving for a fast and reliable broadband connection is that regardless of who wins the election, it is quite likely that you will be waiting quite a few years for your NBN connection, up to seven or more years in some cases. The Co-founder and former Managing Director of Internode, Simon Hackett also looked at NBN rollout in great detail in this post, particularly around how it can actually be made to work.However, all is not necessarily lost for the broadband challenged, provided you are prepared to pay a little more for your business internet connection. It is technically possible to bond or load balance several ADSL2 connections together, and this can be quite cost effective.Alternatively, businesses could look at a Metro Ethernet connection. These are also sometimes referred to as Ethernet First Mile (EFM) or Ethernet Over Copper (EOC). Just like what the Liberals are planning to do, these use copper lines to the local telephone exchange and use multiple VDSL connections to provide a fast, reliable connection.Over 1500 Telephone Exchanges (which is more than half) are already enabled. Yes, it may cost a little more for the service than you are paying for a patchy ADSL service right now, but with a bit of creative thinking, you can probably utilize some cloud services to offset the cost and increase your office productivity.At Greenlight we are big fans of the idea of small businesses getting access to faster broadband, regardless of the technology on which it is delivered. Small businesses can make some major cost savings in switching to hosted voice or cloud applications.