Melbourne Managed IT Services an Asset in Erratic Weather Conditions 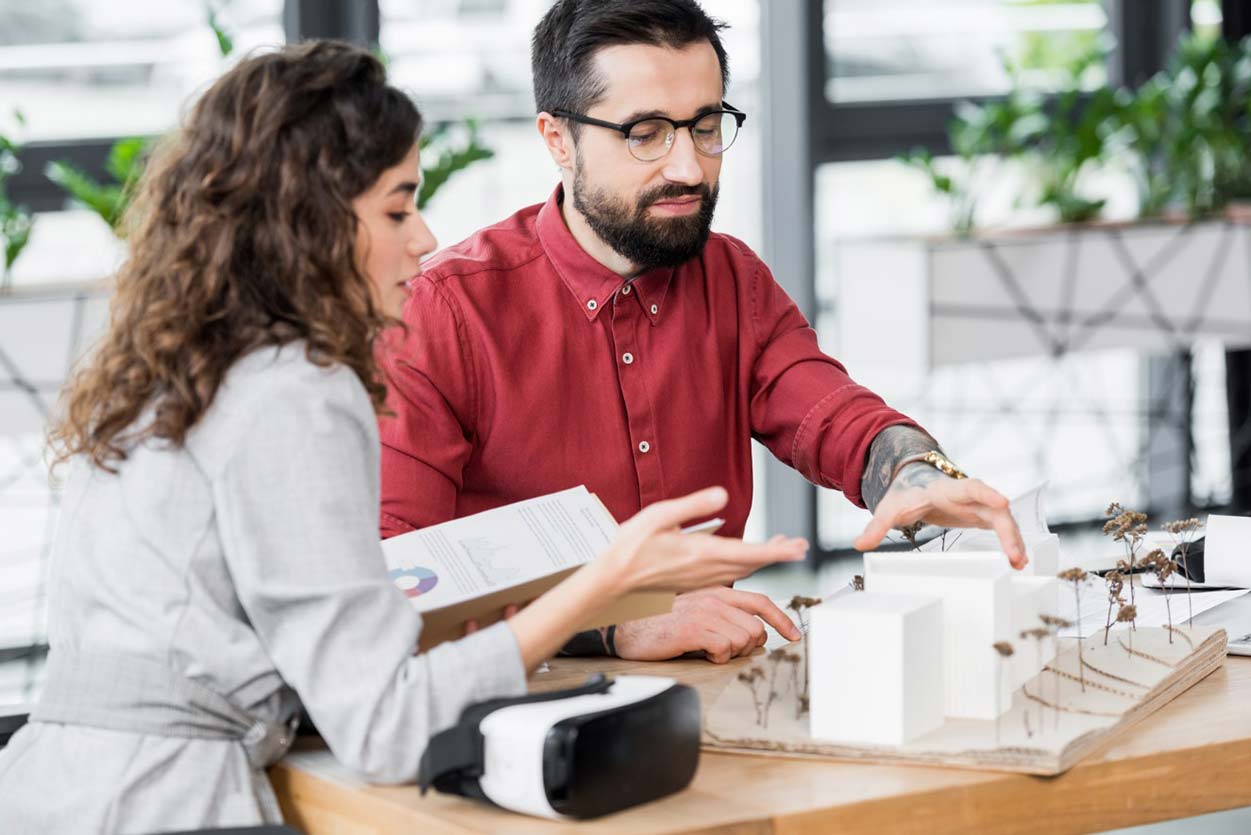 Searing heat in Melbourne, flash floods in Toowoomba, dust storm in Onslow, firestorms near Sydney. Welcome to Australia, mate.In a country with one of the most erratic weather systems in the world, disaster recovery should be no less of a requirement for everyone. One hour it gets really hot, the next hour it gets really cold for reasons that make science scratch its head. If there are people who take the worst of Mother Nature on a frequent basis, it has to be Australians.

Natural calamities have economic implications. One well-placed hit by a cyclone can cost a city or town millions in investment, according to a report by the Regional Australia Institute.

The report found while aspects of the immediate recovery phase are well coordinated there is not enough emphasis on renewing the economic drivers in affected communities. RAI spokesman Jack Archer says in the case of Cardwell, which was hit by Cyclone Yasi in 2011, major infrastructure was destroyed leading to significant loss of investment in the area.

Melbourne is as much of a powder keg as most of Australia. The Big Flood of 1972 and the Big Dust Storm of 1983 are just some of the notable examples. Without a disaster recovery plan for businesses, five percent of Australia’s economy will suffer due to immense disaster damage. It may not look much, but every cent counts in commerce. As far as business is concerned, disaster recovery primarily involves ensuring the safety of data in tangible (servers) and non-tangible (cloud) media. Melbourne managed IT services from firms such as Greenlight offer both media to expedite disaster recovery operations. Regardless of the things you hear about non-tangible media, the tangibles still have their place in business.Cloud hosting puts data in a non-tangible medium, steering them clear of disasters should flood or earthquakes damage the data centers. However, the increased safety comes at a hefty price tag; storage hours, for instance, can range from $0.0001 to $0.0006 per hour. Adding other per-hour costs, running a cloud server can cost roughly $59 monthly. This puts small and medium enterprises at a disadvantage in terms of monthly payments. Data servers may not be as powerful as cloud servers, but there are instances when you don’t need the latter. In fact, cloud servers are just as prone to disasters- by viruses and hackers- as data servers. Overall, storing data on both media should be a consideration among businesses for effective disaster recovery with the help of Melbourne IT managed services. There’s no telling when or where the next sign of crazy weather will strike. However, you can be sure that Melbourne is a ripe target anytime.(Article image and excerpt from “Disaster-struck regions take years to recover economically: report,” ABC Australia, August 30, 2013)