Is Australia finally ready for Office 365? 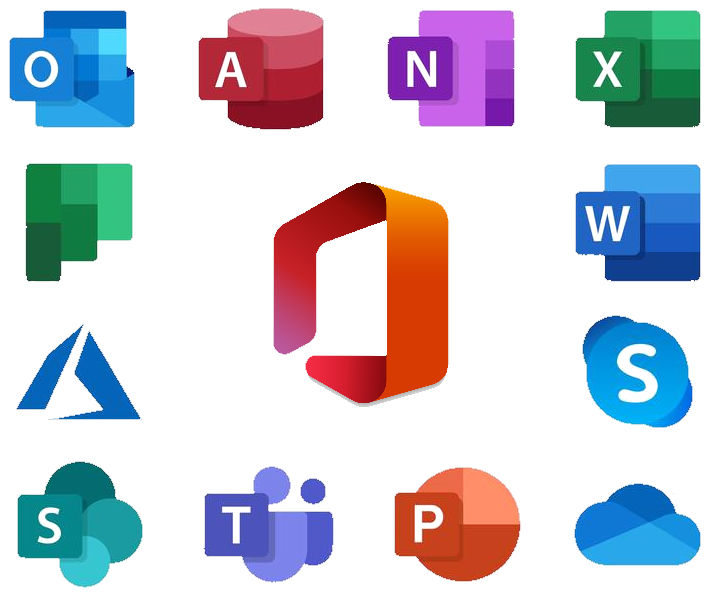 On 2 April 2014 an interesting thing will happen.  Telstra will lose its exclusive monopoly to distribute Office 365 in Australia.   While Telstra may have the best mobile phone network, they can be sometimes difficult to deal with.  As such, the IT channel hasn’t been rushing to work with them.  In only a few short months, registered IT resellers will be able to resell Office 365 licenses to their customers, and given the price advantage, we will likely see a rapid uptake.For those not familiar with Microsoft’s terminology, Office 365 is their answer to Google Apps.  The product combines web access to your office documents, as well as a client for most PC and mobile device platforms. Each license allows you to use Office on up to 5 unique devices, which could include your laptop, smartphone, tablet and even on a terminal server. While the license is more expensive than Google’s alternative, Office remains the standard in business productivity tools.Clearly Microsoft is betting on its future being in the Cloud, and thanks to price pressures from Google has priced this product aggressively.  From a cost standpoint, the proposition looks very compelling.  Most business customers would see savings of around 40% per month compared to the Microsoft’s traditional subscription model (known as SPLA in the trade) for Office alone.  There may even be other savings in reduced server hardware and licensing costs.  The other advantage is that user subscriptions can be added or removed each month so you only pay for what you use. This will  benefit customers that with to scale up and/or down quickly.However there are a few trade-off that you should discuss with your IT Service provider:

Given Microsoft’s discounted pricing, we will certainly see many companies carefully considering an upgrade to Office 365. However it isn't simply a 'drop-in' replacement for the other versions of Office, so be sure to have a chat with your IT company or give us a call on (02) 8412 0000 to see if Office 365 is right for your business.