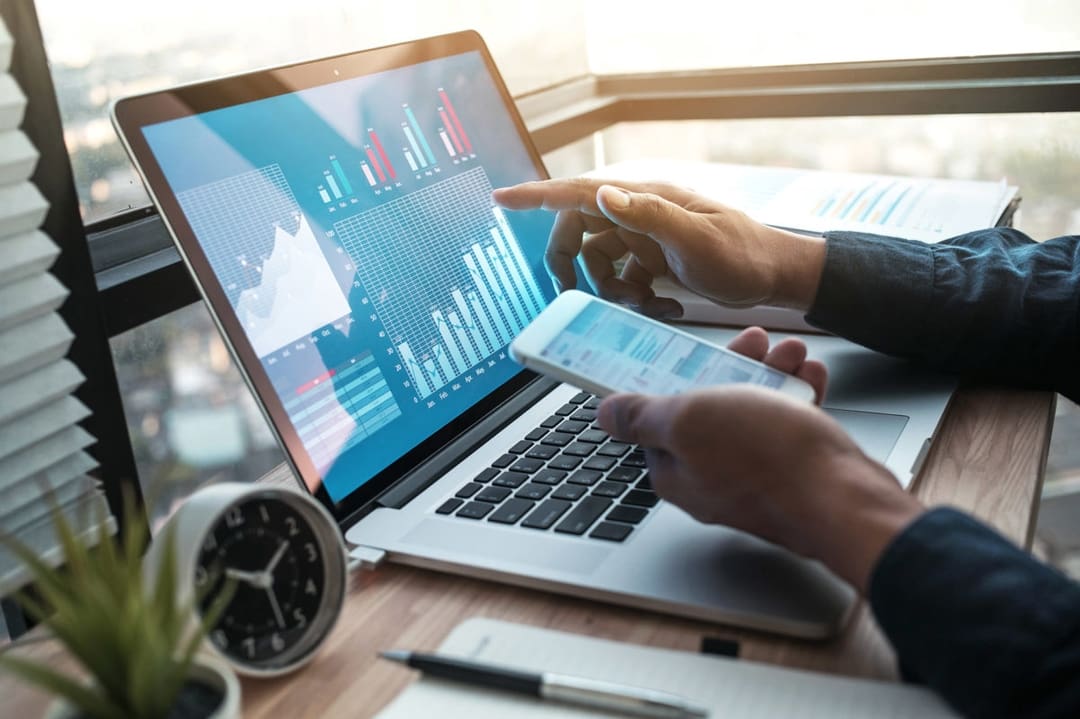 Last week the internet went into meltdown after a critical bug was found in all versions of microsoft's internet explorer applications.The vulnerability known as CVE-2014-1776 allowed “An attacker who successfully exploited this vulnerability to take complete control of an affected system.The attacker could then install programs; view, change, or delete data; or create new accounts with full user rights.”Microsoft had previously stated that it would not patch and maintain windows xp as of early April however due to the severity of the vulnerability they have decieded to create an update for the exploit.All versions of windows now have the patch available and it has been applied to all of our customers systems on managed server/desktop support plans.