Are Australian Businesses Aware of BYOA? 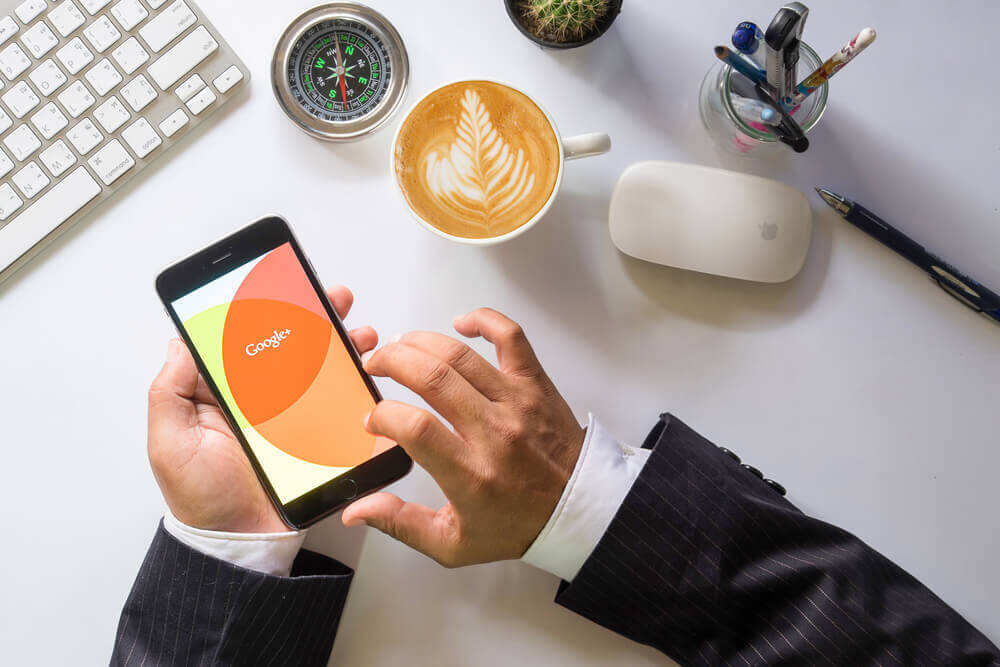 Australia is at the forefront of bring-your-own-application (BYOA) adoption, according to a survey from Edge Strategies and LogMeIn. With 44 percent of companies implementing BYOA, Australia has surpassed the United States, which only had a 25 percent adoption rate.But does this mean Australian ITs are ready for BYOA?

First of All, What Is BYOA?

Simply put, BYOA, or bring-your-own-application, is the use of third party apps for work. These consumer applications are commonly used by employees to do their jobs quicker and more effectively. Applications like these offer employees flexibility, which is one of the main motivations for using personal apps for work, even if they're not regulated by their company's IT department.That's the simple truth: Employees use personal apps for work because they are more convenient. It helps them get more work done in less time since they've become comfortable with them (after all, they also use apps like these for personal banking, social networking, etc.). They don't need to undergo training to learn how to use data storage and collaboration apps, which is what typically happens with company-issued applications.Another reason is that companies don't offer them enough options. Andy Farquharson, Vice President of LogMeIn Asia Pacific, said that because what current app companies provide can't answer their employees' needs, the latter resort to finding and using their own apps. For those companies that offer multiple sets of apps, the scheme may backfire. Employees may find them to be complicated and difficult to use. In the end, they default to what they already know: Third party applications.

The Changing Landscape of Company Applications in Numbers

Survey showed that 73 percent of companies here and in New Zealand have employee-introduced apps that are actively used at work. Most of these are cloud file sync and share apps like Google Drive and Dropbox. Two thirds of businesses have employees that use BYOA despite the fact that companies have existing IT solutions in place. Another survey results from research firm Telsyte found that employees continue to use personal apps even though their companies prohibit them from doing so.The quest for better productivity means Australians disregard company policies about using personal apps. The Telsyte survey, which involved 460 CIOs and ICT decision-makers, found that although 48 percent of companies ban the use of these apps for work, 14 percent admit that their employees still do it anyway. Only 34 percent actively enforce the rule.That doesn't mean, however, that enterprises do not see the potential benefits of BYOA. In fact, 27 percent of Australian companies do not force restrictions when it comes to apps use, and 25 percent have a catalogue of approved apps for employees to choose from. The report cited communications, project and task management, storage, and productivity apps like Skype, GoToMeeting, Evernote, Basecamp, iCloud, and QuickOffice are popular among users.Still, almost 80 percent of companies have no plan to officially support BYOA. That could mean enterprises miss out on opportunities because using personal apps for work has significant effects on productivity. By letting employees manage their own IT requirements, they also discover ways to innovate and accomplish work quicker and become more efficient.Telsyte analyst Rodney Gedda says that using personal apps for work is the new form of shadow IT. Unless companies find ways to properly manage the use of these third party applications, more and more people are going to access data through unsecured means. The numbers show that employees are not slowing down when it comes to BYOA and it's up to the organisations to rise up to the challenge.

The Challenges for IT Departments

Sadly, based on the figures, businesses are not yet ready for this emerging trend. The Telsyte survey found that only 20 percent of companies have concrete plans to embrace BYOA. Even with such a plan, IT departments face some tough challenges in order to accommodate this approach. First, they need to offer multiple set of apps so they can monitor the way employees use data. Second, the study conducted by LogMeIn and Edge Strategies found that there are actually seven times more apps being used in the workplace compared to what IT respondents say. Farquharson believes this is the biggest challenge for businesses and that they need to bridge that gap to get the most out of BYOA and avoid security risks.They need to listen to employees to come up with better solutions in enhancing productivity while still having some level of control to protect critical information. Implementing mobile device management strategies can help them prevent employees from bypassing IT policies without obstructing productivity and flexibility.Furthermore, just like BYOD (bring your own device) BYOA comes with some risks. Although it helps improve productivity, its very nature makes it susceptible to security risks. Employee-owned devices that run these apps are not necessarily monitored by your IT department, making BYOA a little scary. The lack of regulation can pave the way for security breaches, since most employees are less likely to think about how they're accessing critical company data when working outside the office. They'll connect to public Wi-Fi connections to send emails, download, upload, and share files, unaware that the data they transmit through unsecure networks is visible to everyone. As always, the cornerstone of any BYOA program should always be individual competence and education.